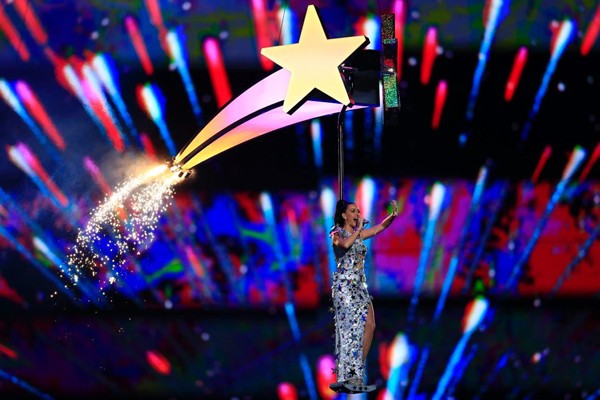 Le Maitre's pyro was on superb display in Katy Perry's spectacular half-time performance in the Super Bowl final at the University of Phoenix for the New England Patriots vs Seattle Seahawks final.

As she entered the arena on the back of a huge robotic lion to the sound of Roar, Le Maitre's 60ft Red Comets shot up into the air behind her, painting a dazzling red glow over the spectators.

Perry's 12 minute performance included hits Dark Horse, I Kissed A Girl - with Lenny Kravitz, Teenage Dreams and California Gurls. In the grand finale to her anthem song, Firework, Perry soared into the air on a tiny platform with Le Maitre's Ice Gerbs sizzling out behind her.

The pyrotechnics and special effects show was designed and fired by Strictly FX.