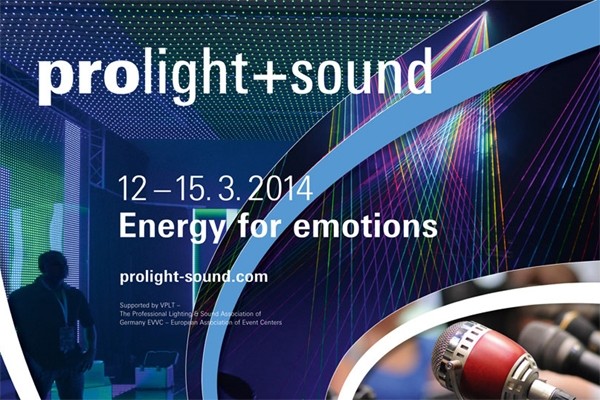 Le Maitre will be pre-viewing yet another new flame machine on their stand at Frankfurt this year, the Salamander Quad Pro – big brother to the “Salamander” launched at last year’s Prolight & Sound, Frankfurt.

The Salamander Quad Pro is the latest flame unit under development from Le Maitre, and follows on from the successful Salamander, extending Le Maitre’s flame family offering.

The Salamander Quad Pro is a larger, more versatile system than the Salamander. A four canister system, it can be operated with each canister being fired independently and the option of multiple colours being loaded to provide a truly stunning visual display from a single machine. Firing the canisters sequentially can also be used to increase the duration of the effect, with up to 120 hits in total and each flame reaching around 4m in height. Alternatively, all four canisters can be fired at the same time to produce a much bigger single flame reaching up to a spectacular 7 to 8 metres – terrific for stadiums!

In addition to the Salamander Quad Pro, the Salamanders will also be on show, with Le Maitre firing four Salamander Flames from the top of their stand truss, providing a truly spectacular live demonstration of lighting fast chases of red and natural 4m high flames.

Le Maitre will be also demonstrating their full line-up of smoke, haze and low fog machines along with a selection of pyro controllers and accessories as well as videos of their pyrotechnics. Products will include:

HazeMaster – Le Maitre’s brand new, most advanced and powerful hazer yet. With its massive output capacity, high power variable fan and low power consumption, it really is a class act. The combination of an industrial grade air-pump, a 2-stage heating process and a microprocessor controller, produce an output so powerful that the HazeMaster can convert up to 750cc of fluid per hour!

MVS Hazer – a powerful and versatile hazer, with two variable-speed, high power fans used to control the force and direction of the haze stream. There is also a unique oscillating mode for automated back and forth sweeping of the stream. The MVS is geared towards medium to large sized venues.

Neutron Hazer – the popular, entry level hazer, ideal for small to medium sized venues. Its success lies in its simplicity and straightforward and economical operation – just switch on and it quietly produces haze for almost 100 hours on just 2.5L of fluid!

G300 Smoke Machine – Le Maitre’s flagship water-based smoke machine is rugged, versatile and has a very high output. The G300 is a uniquely dual-mode machine, offering both smoke and haze. Designed to perform in the most demanding of applications, it is the machine of choice among touring, rental, theme-park and cruise ship customers.

Freezefog Pro Low Smoke Machine –The system of choice on stages, in studios, clubs and parks, this liquid CO2 chiller produces a dramatic, low-lying smoke effect when used in conjunction with a G300 or GForce smoke machine.

Mini Mist – A robust, hand-held aerosol smoke machine which uses a smoke fluid canister to create a thick fog effect. Ideal for TV and film, as well as the emergency services for breathing apparatus training exercises.