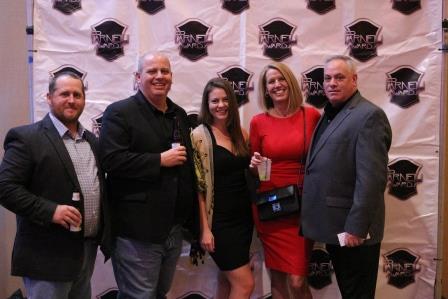 As silver sponsors we were delighted to host a table at the Parnelli Awards on January 26th. This year the Awards were held in Anaheim, California, during NAMM.

25 Awards were given out in total, with the Pyro Company of the Year Award going to Strictly FX.

Congratulations to all winners.